From a Congregational Intern:  Devotion and Prayer in the Home 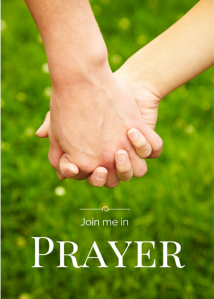 A program staff member and her husband were part of a congregation that went through training to practice the faith in congregation and home using the Four Keys in Taking Faith Home and Milestones Ministry. The couple was more than a little resistant to some of the suggestions in worship, including turning to your neighbor during worship and blessing them.

The staff member did acknowledge later that part of the discomfort was associated with the reality that in all their years of marriage the couple had never done devotions together. One day this staff member was leaving her house more than a little stressed by what she was going to face that day. In a very uncharacteristic action, the husband turned to her before she left and said, “I think you need a prayer.” They stopped where they were, and he prayed for her before she left the house.